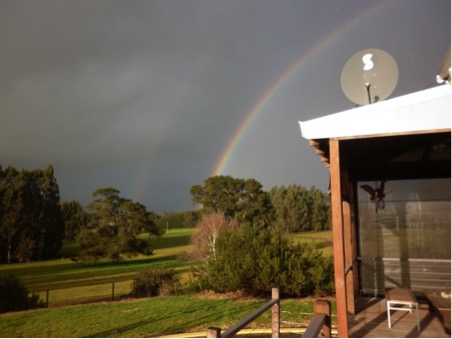 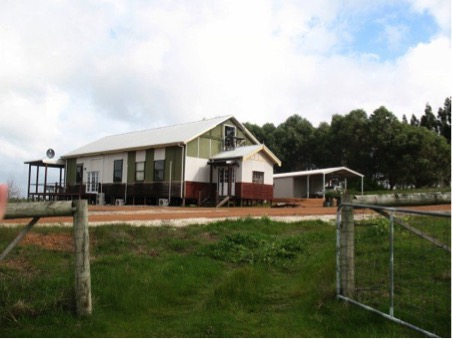 I’m delighted to welcome you to my website and look forward to supporting your wellbeing goals with a range of complimentary therapies.  Currently I see clients at the Bunbury Natural Health Centre, 12 Prosser Street, Bunbury.  I offer a range of massage therapy and reflexology and will certainly be available to offer additional treatments in the future.

If you have any questions about massage or reflexology, please be sure to contact me as I’m always happy to answer any questions if it means you taking care of yourself and receiving the support you are seeking.

I hope you enjoy the articles I’ll post regularly.  My goal is to answer your questions and help you to better understand massage therapy, reflexology and other self care and wellbeing opportunities open to all of us.

If there’s something you’d like me to write about, be sure to send me an email and let me know and your suggestion may just appear as a future blog post! 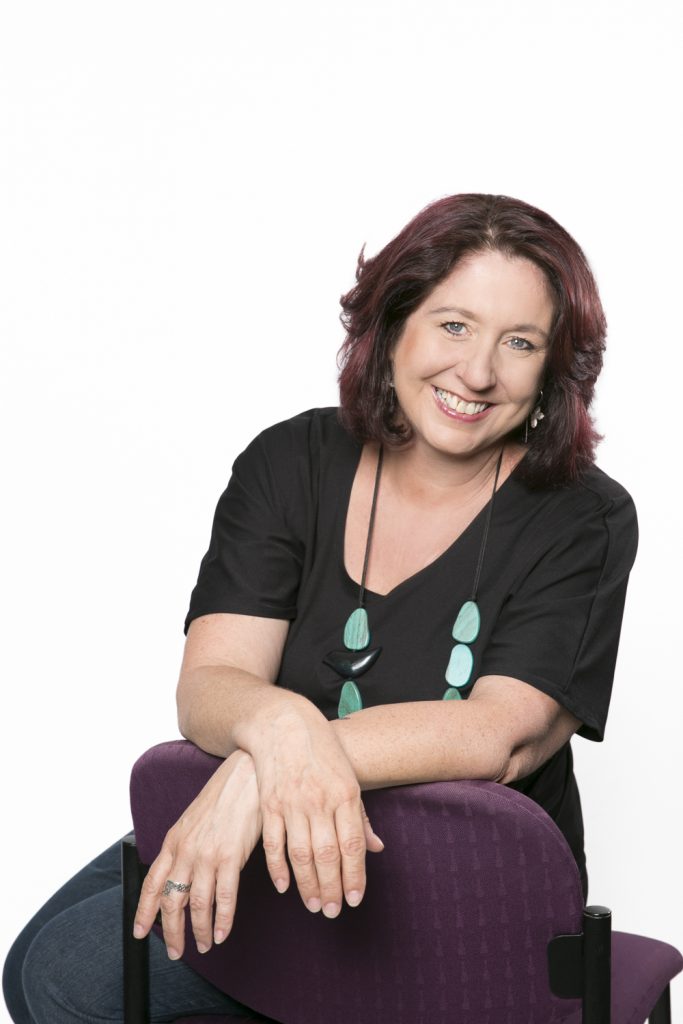 I look forward to welcoming you to Moondance Wellbeing, a place where you can feel totally taken care of.  Book online or contact me to talk about the massage therapy and reflexology services offered.